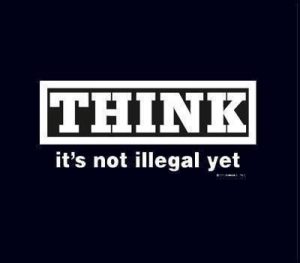 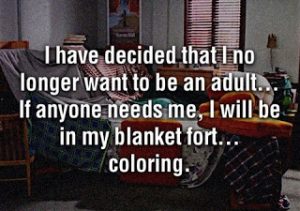 It should be simple, right?

It’s time to buckle down and start earnestly working on new stuff.

Words just flowing from mind to page faster than the word processor can manage.

Some time (and a couple website face-lifts) ago, I spoke of my muse’s decidedly temperamental nature…

(I am, of course, being as diplomatic as possible…in case that finicky, selfish, agonizingly contradictory inkblot is currently reading over my shoulder.)

…and how I sometimes had to woo her with coffee, chocolate, and (sometimes undeserved) accolades of adoration and greatness.

Currently, she has me slogging through every old-to-ancient unfinished work she can direct me to locate. She allows me small changes to unimportant details. She even allows an additional sentence or two in the middle of the piece to clean up a scene. But when I get to the end of the draft…

I have reached the point that I am emulating my real-life muse (may she rest in peace) and sit typing a tongue-twister buried in my brain from high school drama over and over again hoping the words will transform into something resembling a story.

Or the next part of a half-finished story.

Or anything at all, really, other than A quicker cup of coffee from a copper coffee pot.

At least she’s giving me that much. 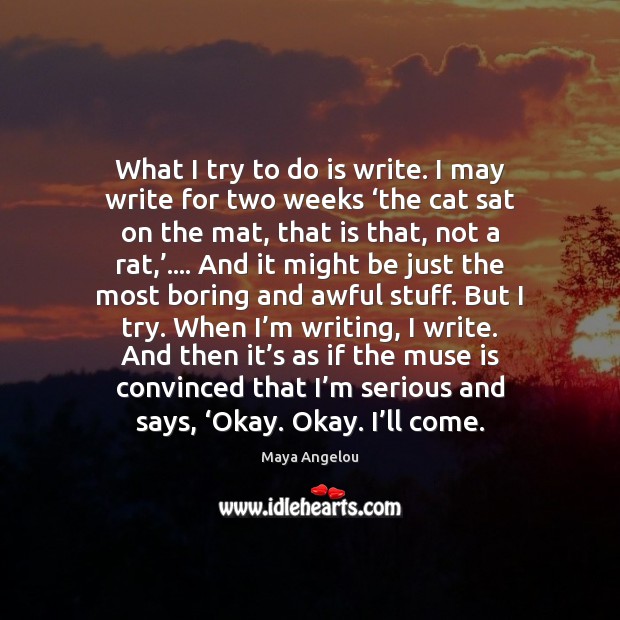 Wisdom from one of my favorite TV hero/villains…

I have made plans, executed plans, and watched life send them flying off the rails.

Now, I’ve thrown out the plan.

I was once accused of not being able to do anything half-assed… and that what I considered half-assed was more effort than most people put into anything.

I guess that’s why, when I said I was going to start working, I jumped into a half-baked story that seems to need quite a bit more fermentation before it’s ready to be presented to the world.

While it brews, though, there’s something coming to a boil…

But, like our world, there are folks who truly believe…
Intelligent, respected folks…
With evidence…

Getting someone to believe, however, is another matter entirely.

First, let me say that rumors of my demise have been exaggerated.
For the most part, anyway.

It amazes me that it’s been nearly a year since the major reconstruction of the site and, sadly, since my last entry.

The sad truth of my absence is a simple one: I haven’t been able to write.

I’ve managed a page here and there, but nothing that really came together.

There are many factors in play – depending on who you are, you may know them. Or they may not matter to you in the slightest. I’m not sure there’s much middle-ground on this one.

The important part, though, is that I’m back… or working my way back, as the case may be.